Wonder Woman is gearing up for battle in her Themysciran armour as worn by the most elite of Amazonian warriors, standing as a symbol of truth and justice in her never-ending fight for peace.

The fearless demigoddess has been beautifully recreated to join the One:12 Collective range by Mezco Toyz, dressed in her Themysciran battle suit with removable neck and shoulder armour, and a red cape clasped around her neck with internal wiring for dynamic posing. Wonder Woman stands approximately 6.69” tall with over 30 points of articulation, and features beautifully hand painted authentic detailing to capture the look of the warrior princess.

Wonder Woman is also well equipped to fight for justice, complete with the Sword of Athena, Lasso of Truth (which can attach to her belt), battle axe, spear, a shield, and her Bracelets of Submission with magnet effect attachments to look like bullets are ricocheting right off her.

She’s as wise as Athena, stronger than Hercules, beautiful as Aphrodite, swifter than Hermes, and perfect for your collection of One:12 Collective action figures.

What’s in the Box? 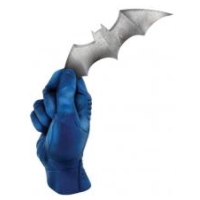 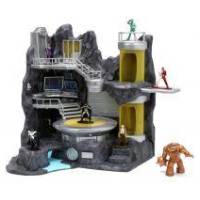 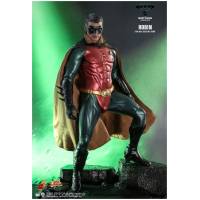 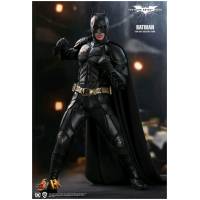 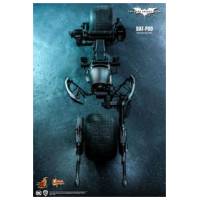 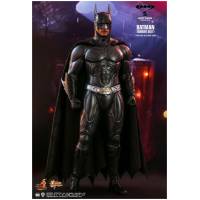 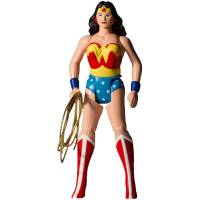 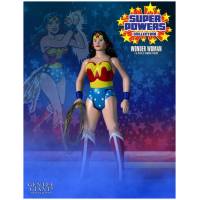