This Pop! features Wanda in her Halloween costume as she appears in Marvel’s 2020 Disney+ television series WandaVision. 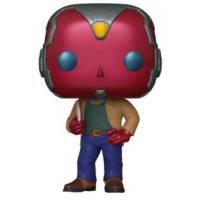 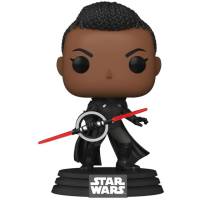 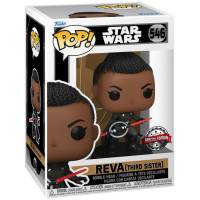 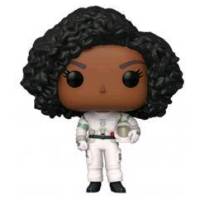 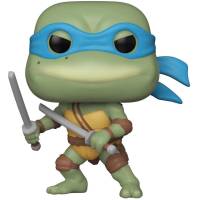 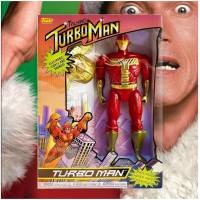 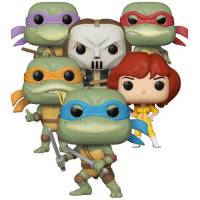 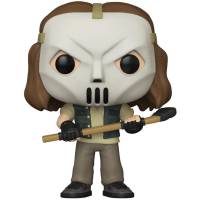 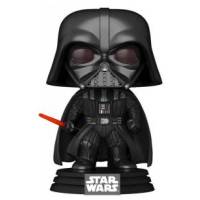 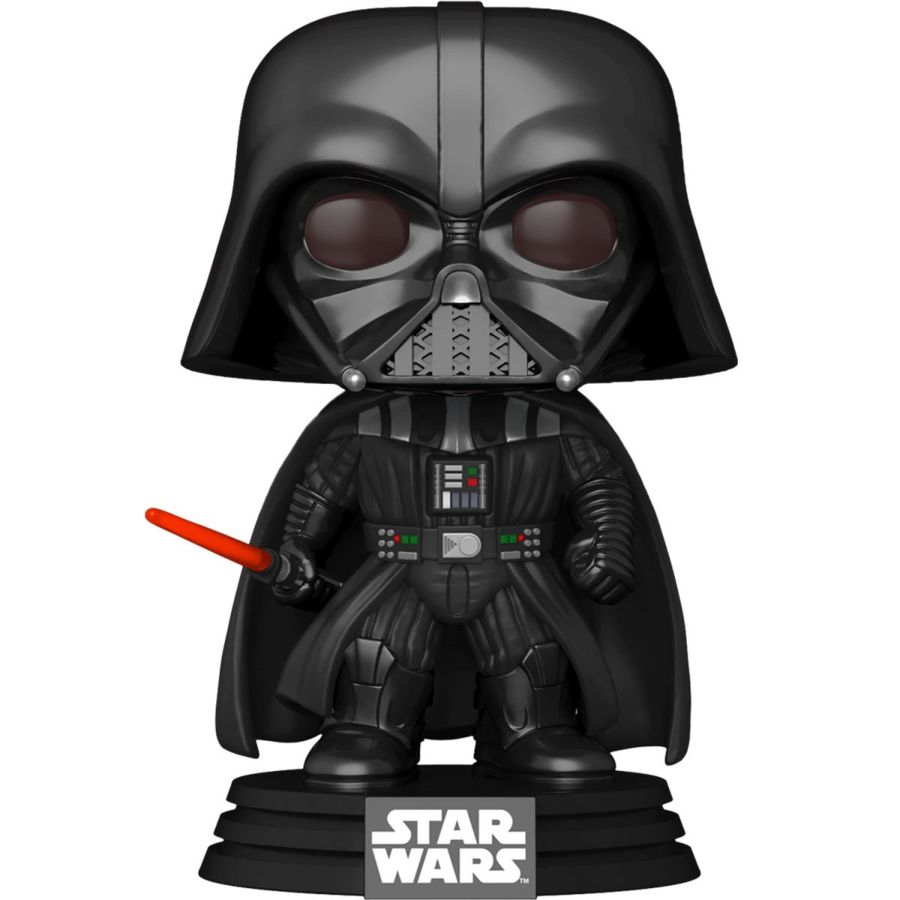