If you were good enough, then maybe Tony would still be alive…” – Mysterio

Mysterio uses holographic techniques and projector drones to create a sequence of surrealistic imagery to torment and disorient the young Spider-Man. Showing statues of the fallen heroes from Avengers: Endgame in a graveyard and the decaying Iron Man with a broken helmet revealing Tony Stark’s skull pulling his way out of his grave, the enigmatic villain has trapped our Spidey within horrifying illusions.

Reserve the nightmarish version of Iron Man figure to your Marvel collection today!

Star Wars: The Mandalorian – The Child with Frog Cosbaby 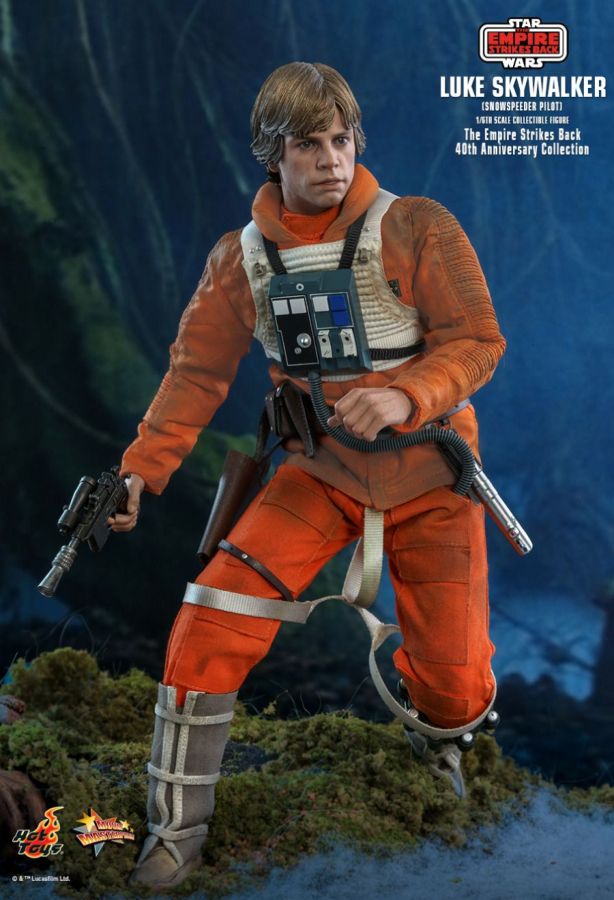 Star Wars: The Mandalorian – The Child with Bowl Cosbaby