The Symbiote Spider-Man Premium Format Figure measures 24″ tall as everyone’s favorite wall crawler crouches atop a crumbling church bell tower. Tendrils of the Klyntar symbiote substance wind their way up the detailed tower base, eager to reunite with their host. The tower beneath him features realistic stonelike textures as well as crumbling reliefs depicting a weeping woman and a skeletal figure.

Inspired by a classic comic book storyline, the polyresin Symbiote Spider-Man Premium Format Figure features a fully sculpted rendition of the infamous black costume over our hero’s athletic physique. His suit features a white raised spider-symbol on his chest and back, white web shooters on the back of each hand, and large white eyes on his masked face. The dark symbiote is sculpted with varied textures that mimic the movement of this alien entity as it bonds to Spider-Man. Peter Parker takes on a darker persona wearing this unique symbiote suit, reflected in his posture and stern gaze at the city below.

Suit up your Marvel collection with the Symbiote Spider-Man Premium Format Figure today! 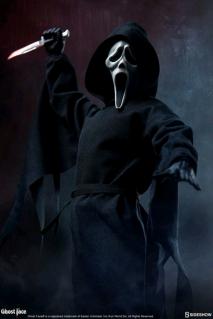 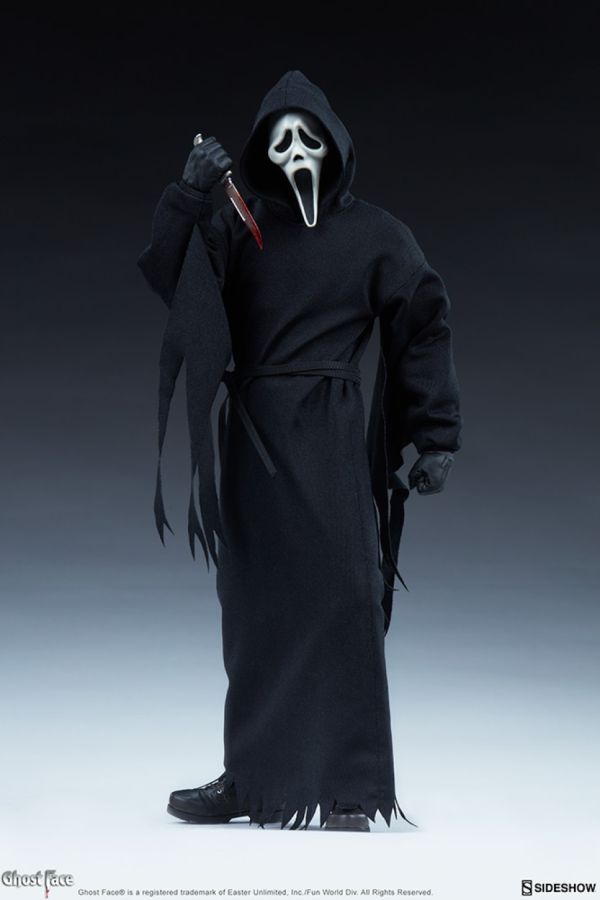 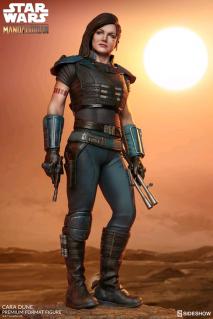 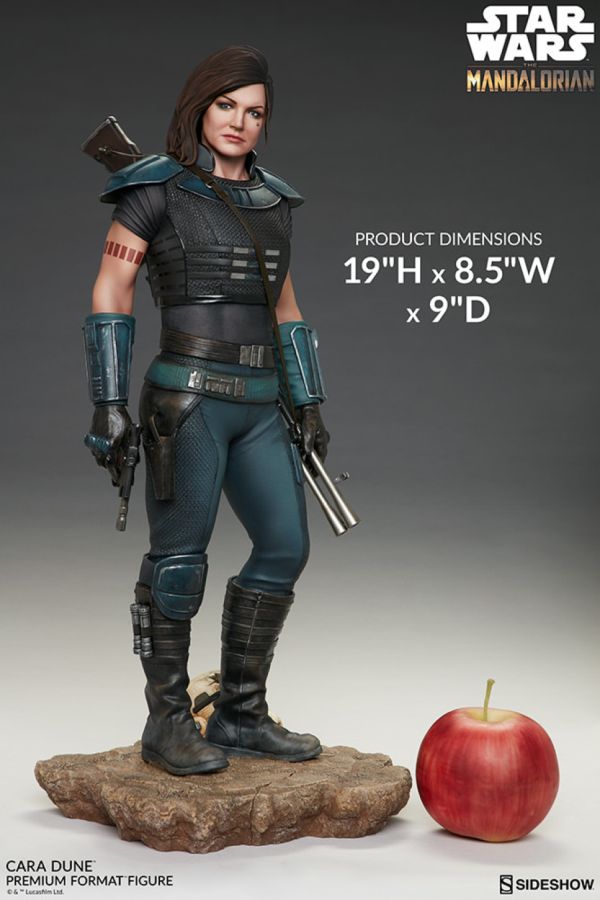 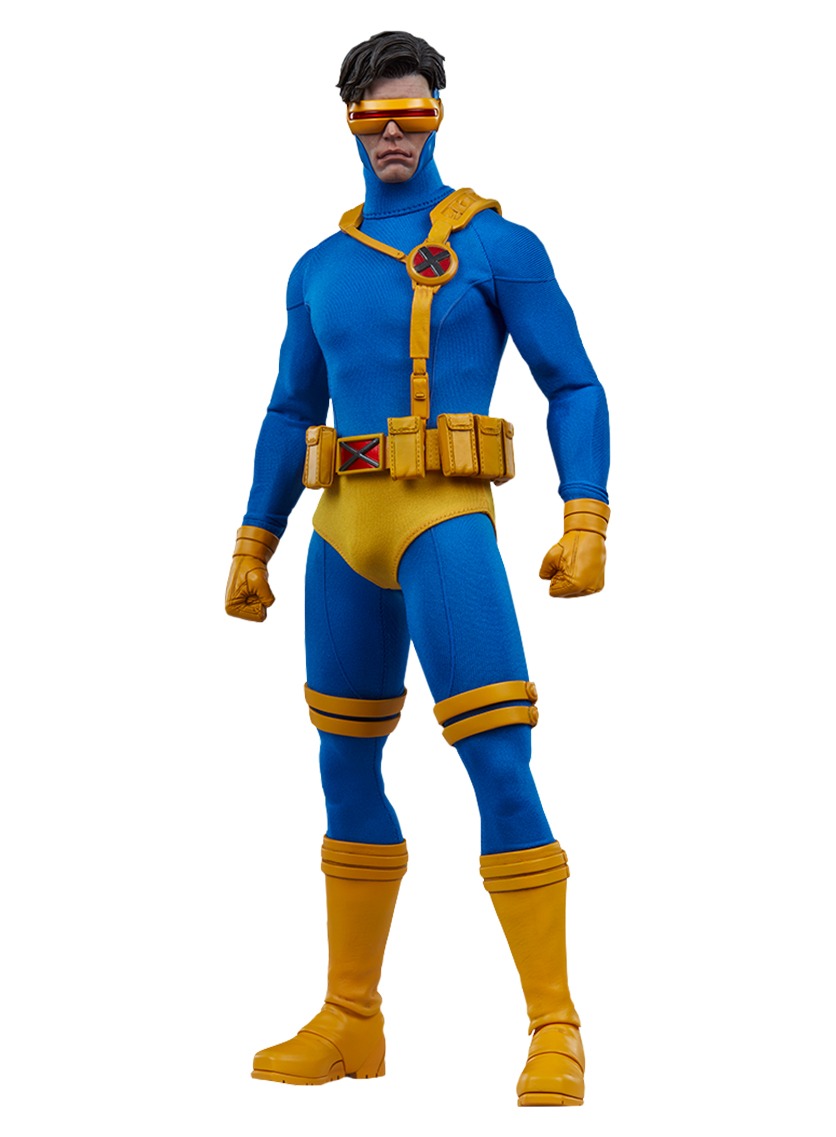