Hive is a boardless game that builds strategy skills. Hive is a fun game to play, because of its simple rules, yet challenging for its depth.
Each of the tactile resin (Bakelite) tiles has a unique way of moving, similar to chess, and resembles the movement of the insect depicted on the tile. Choose the best tactics to place the right piece wisely and be the first to block the Queen Bee in the Hive.
Hive enhances each player’s skills of strategic planning, tactical thinking and spatial vision. To win, you must play both the offense (surround your opponent’s bee) and the defence (to protect your queen bee).
Hive Pocket® is the travel version of the award-winning game, Hive! This version includes 26 beautifully crafted Hive pieces, a drawstring storage bag and two expansions to the game: ‘The Mosquito’ and ‘The Ladybug’.
This version is great for taking on trips where space is an issue or for backpacking where weight could be a problem. The pieces measure 25 mm across and 10 mm in depth and the whole game weighs only 200g including the bag, as compared to the full-size game which weighs 600g.
For 2 payers, ages 9+ 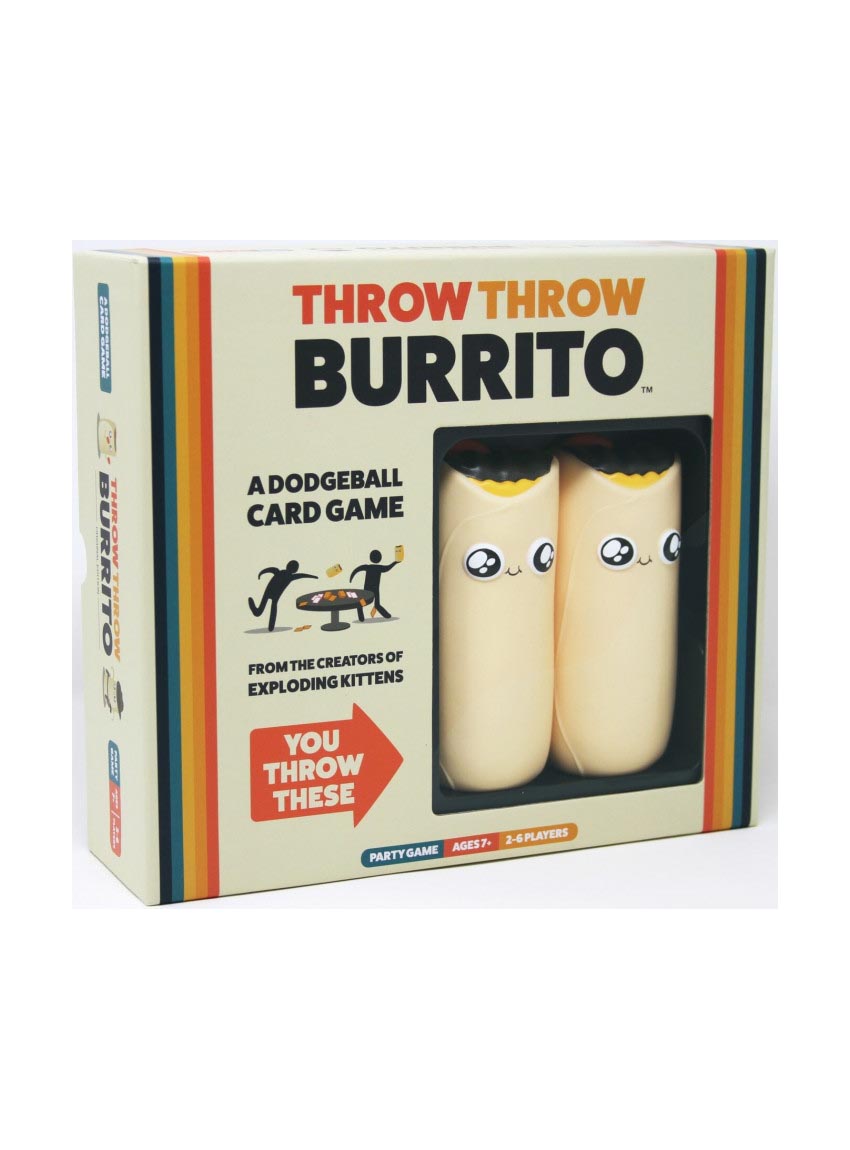 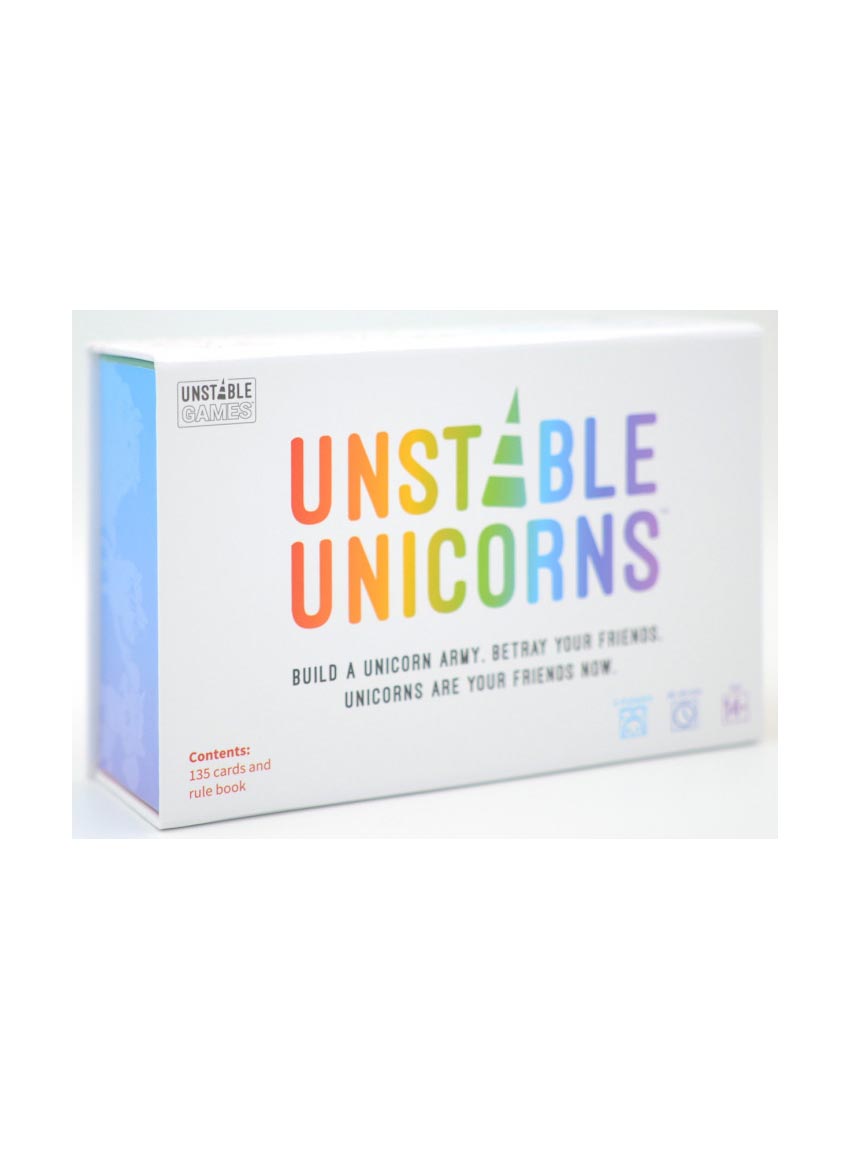 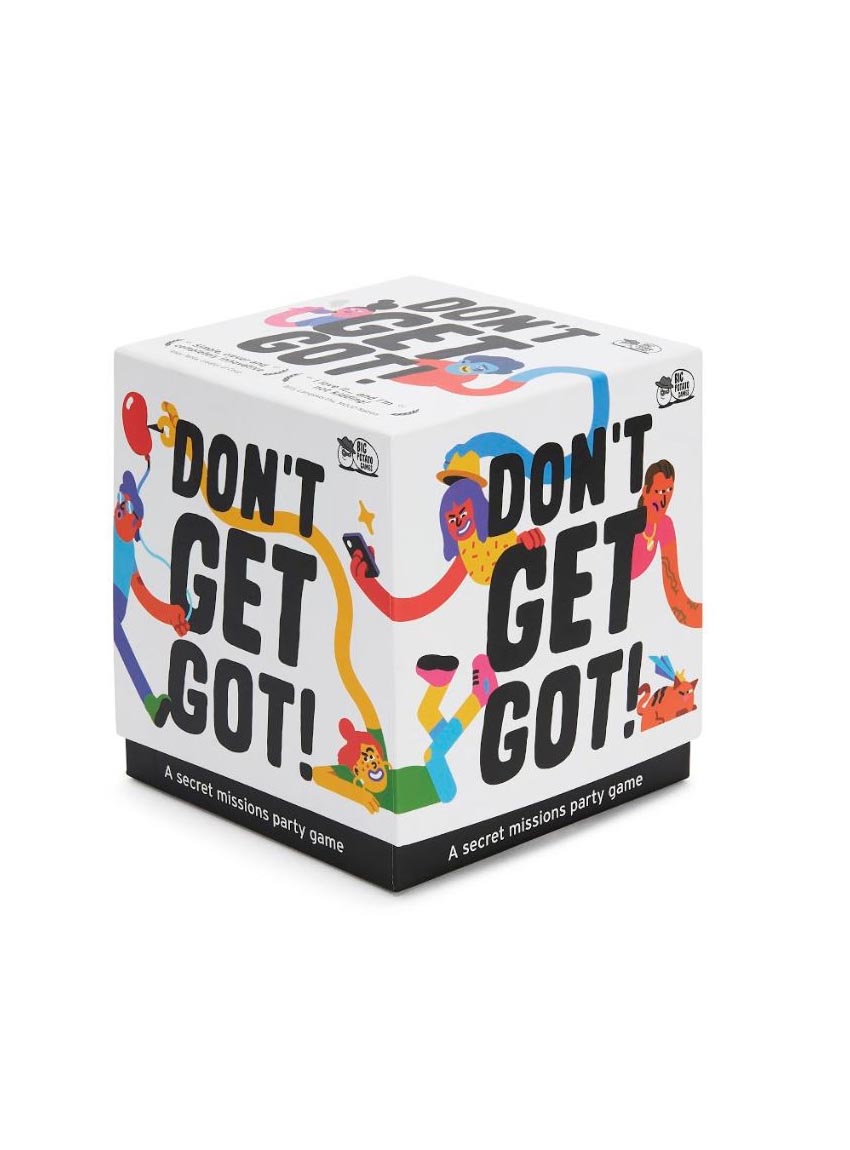 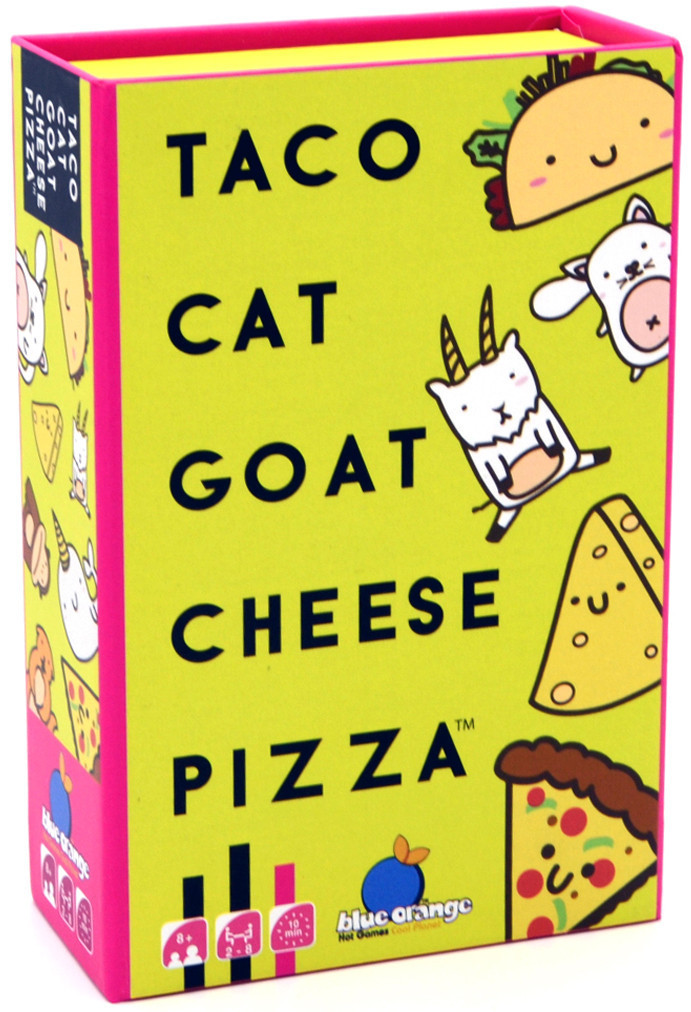 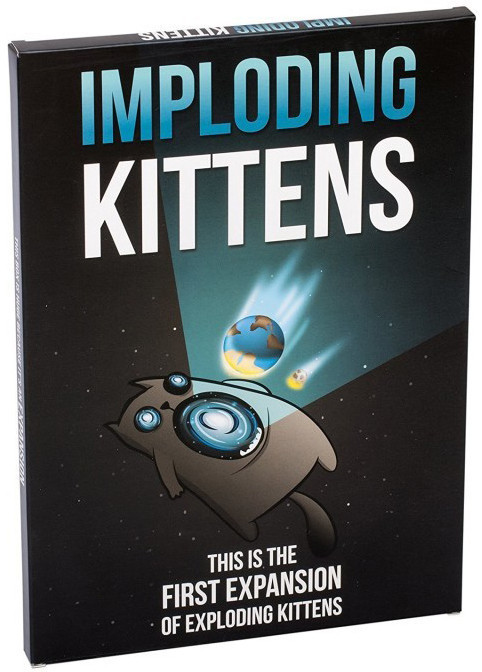 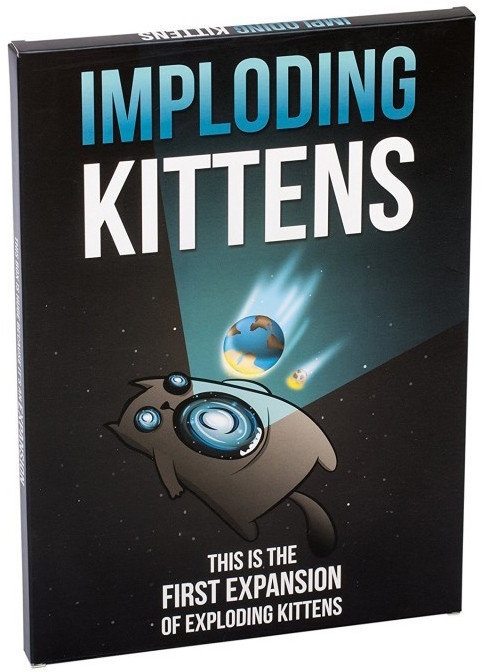