This is a very rare action figure set from the movie Django Unchained by Quentin Tarantino. These figures are rare due to the controversy surrounding the movie, the action figure manufacturer stopped production early and pulled the line from entering toy shelves. Some made it out and from accounts, only a few hundred were made worldwide.

True to the vibe of the film and to Tarantino’s aesthetic, these figures are classics in the truest sense. Cloth clothing, window box packages, larger scale- and still they keep the level of movie accurate detail you expect from NECA.
The characters are faithful to their western looks in Django Unchained and include the likeness of famous Hollywood talent such as Jamie Foxx and Leonardo DiCaprio.

All figures are unopened and mint in box. Each figure stands 8# tall, with tailored western clothing, window box packaging and authentic weapons and accessories. These figures are EXTREMELY RARE and have been given our Gold Stamp for Rare. 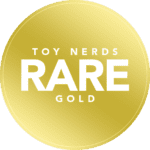 * Candie has slight paint rub on plastic shell, due to factory packaging (Pictured).
** Broomhilda has a small dent on the left corner of the box and a slight arch raised on top of the box (Pictured).

Back to the Future

Back to the Future – Marty Ultimate 7″ Action Figure – NECA 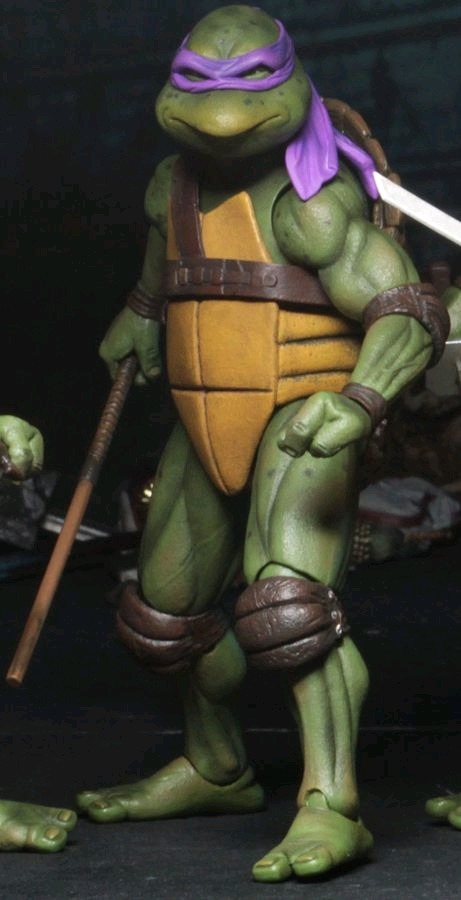 Back to the Future

Back to the Future – Biff Ultimate 7″ Action Figure – NECA