The statue’s concept is inspired by the final battle between Crash and Dr. Neo Cortex in Crash Bandicoot 3: Warped. The base replicates the environment of the boss room, which is inside of the Time Twister Machine. And like in the game, the mad scientist also has his blaster pistol in one hand and a mine in the other, both of which are his weapons of choice against Crash in the third installment. Lastly, leaving behind a trail of smoke is his signature hoverboard, which Neo Cortex uses as well in the fight. 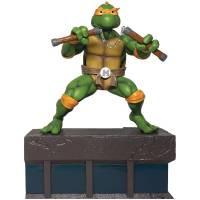 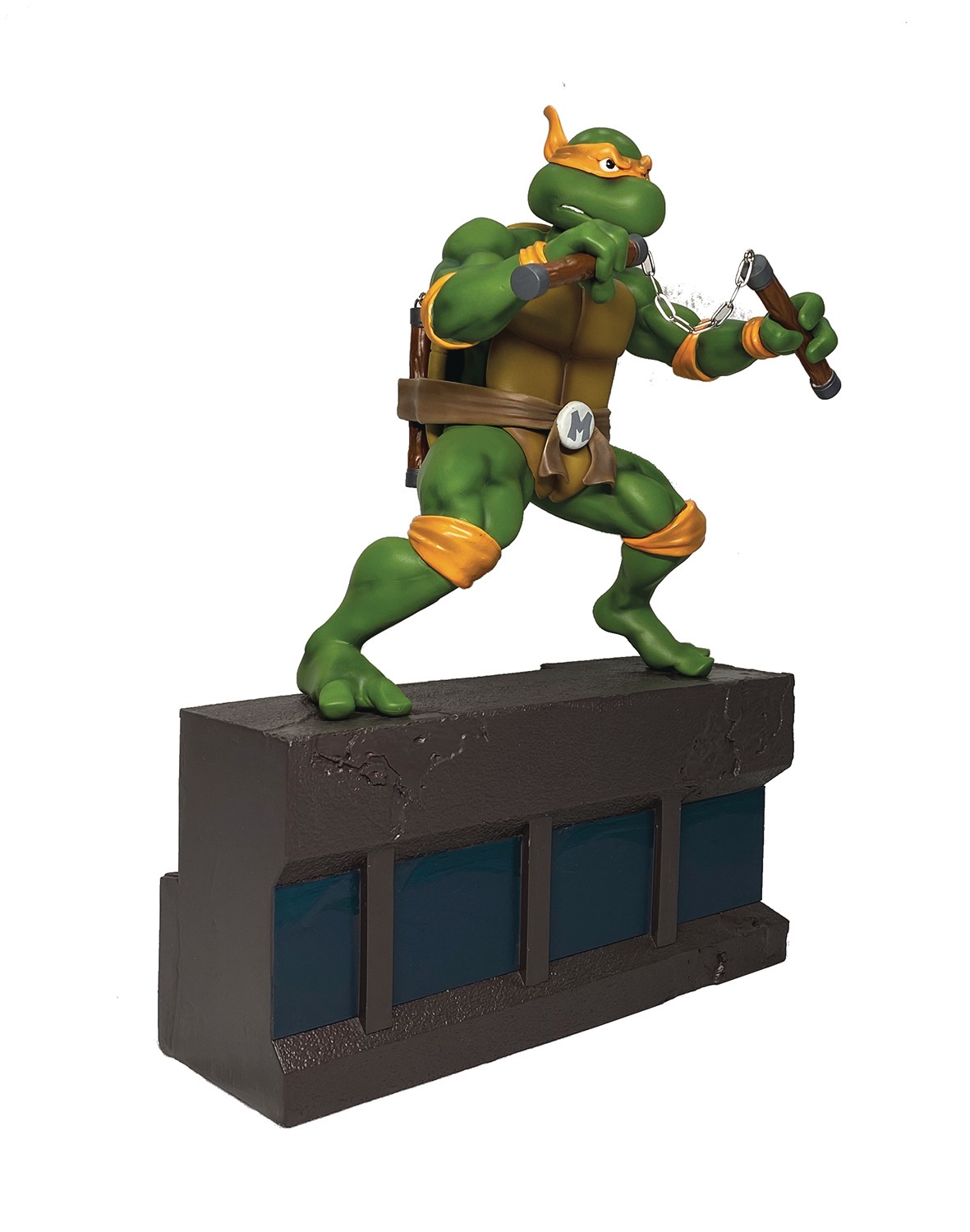 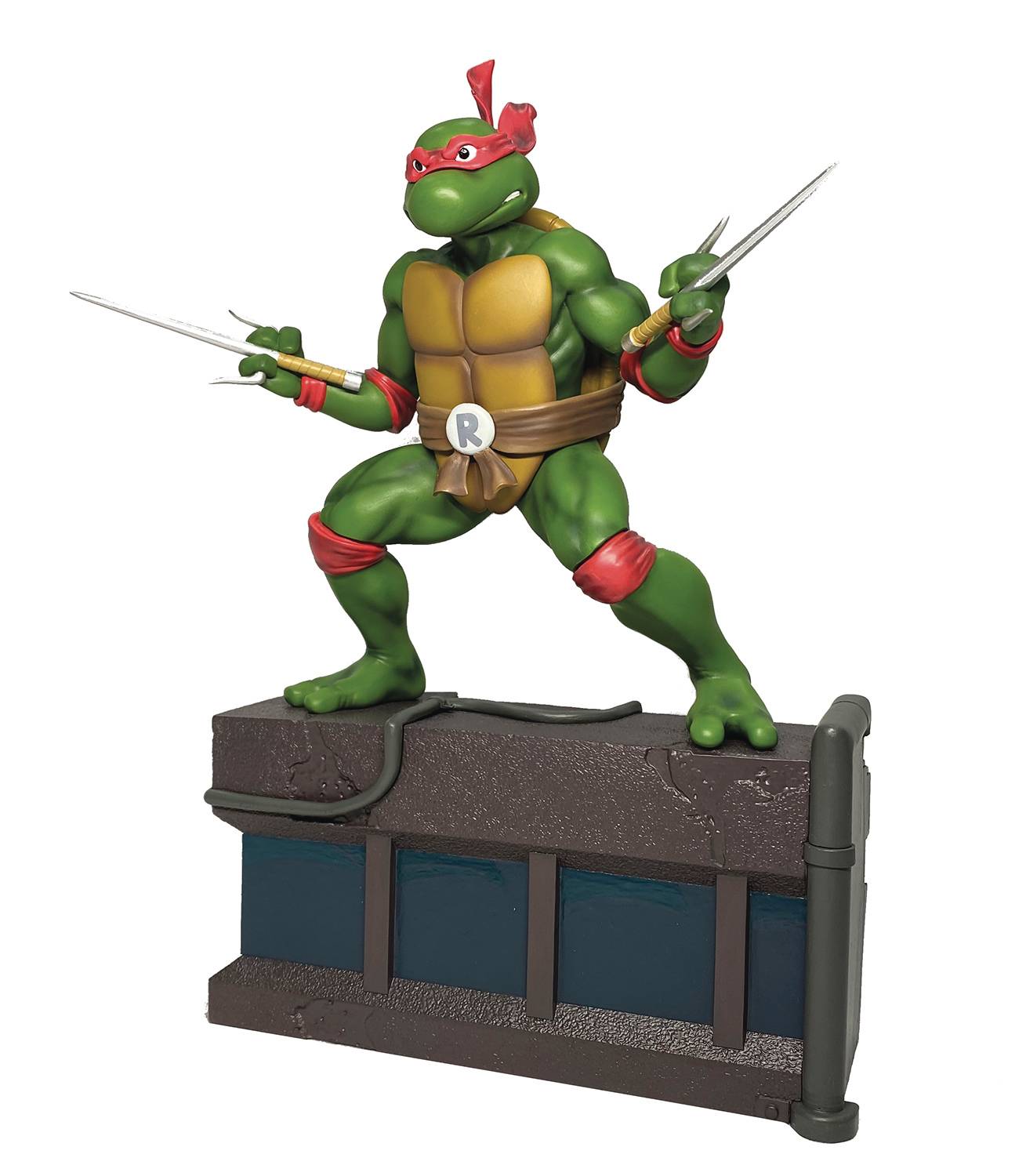 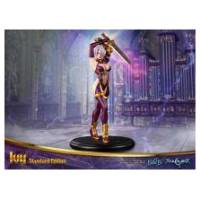 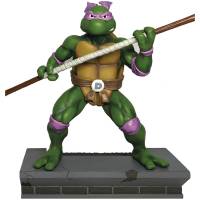 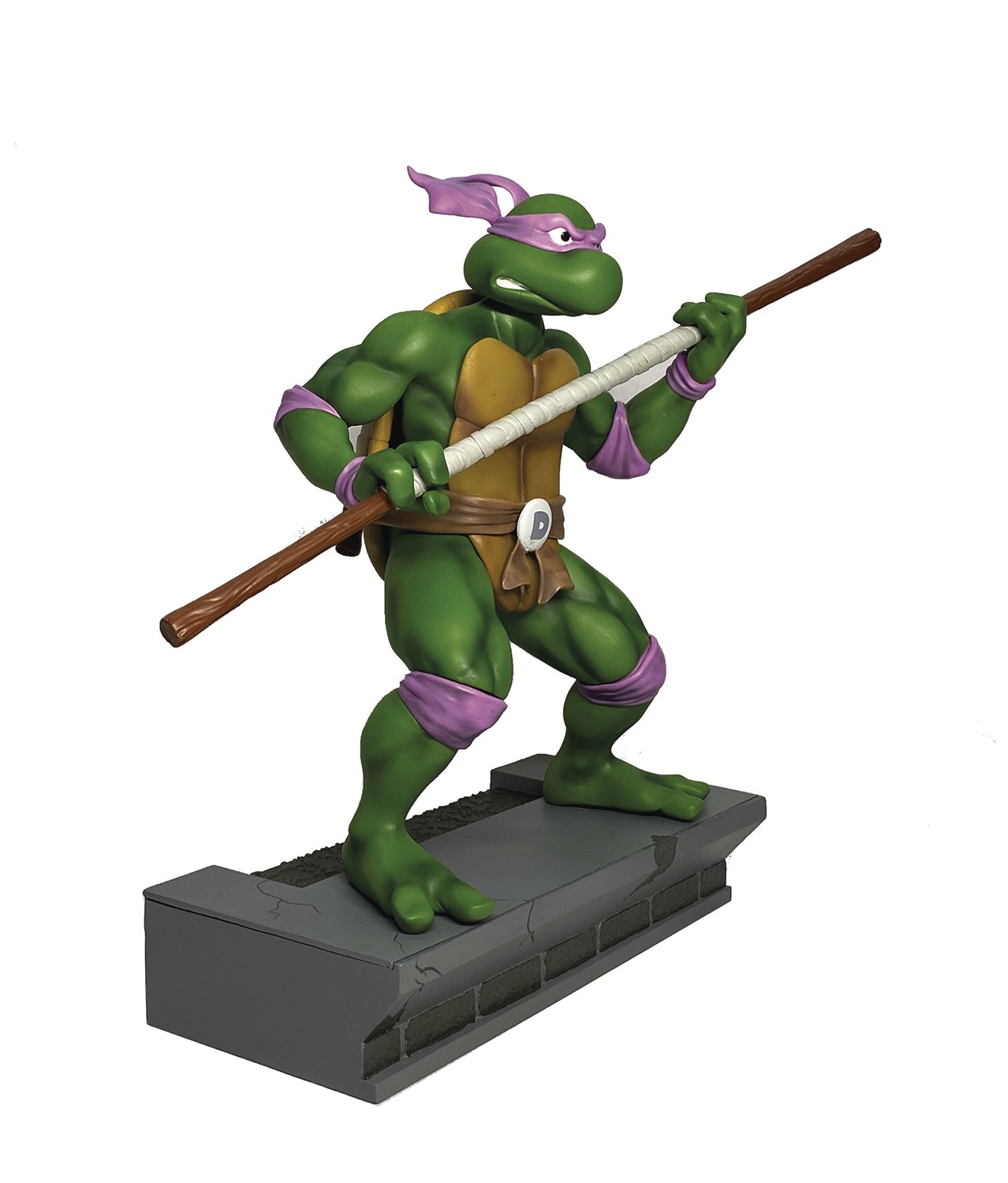 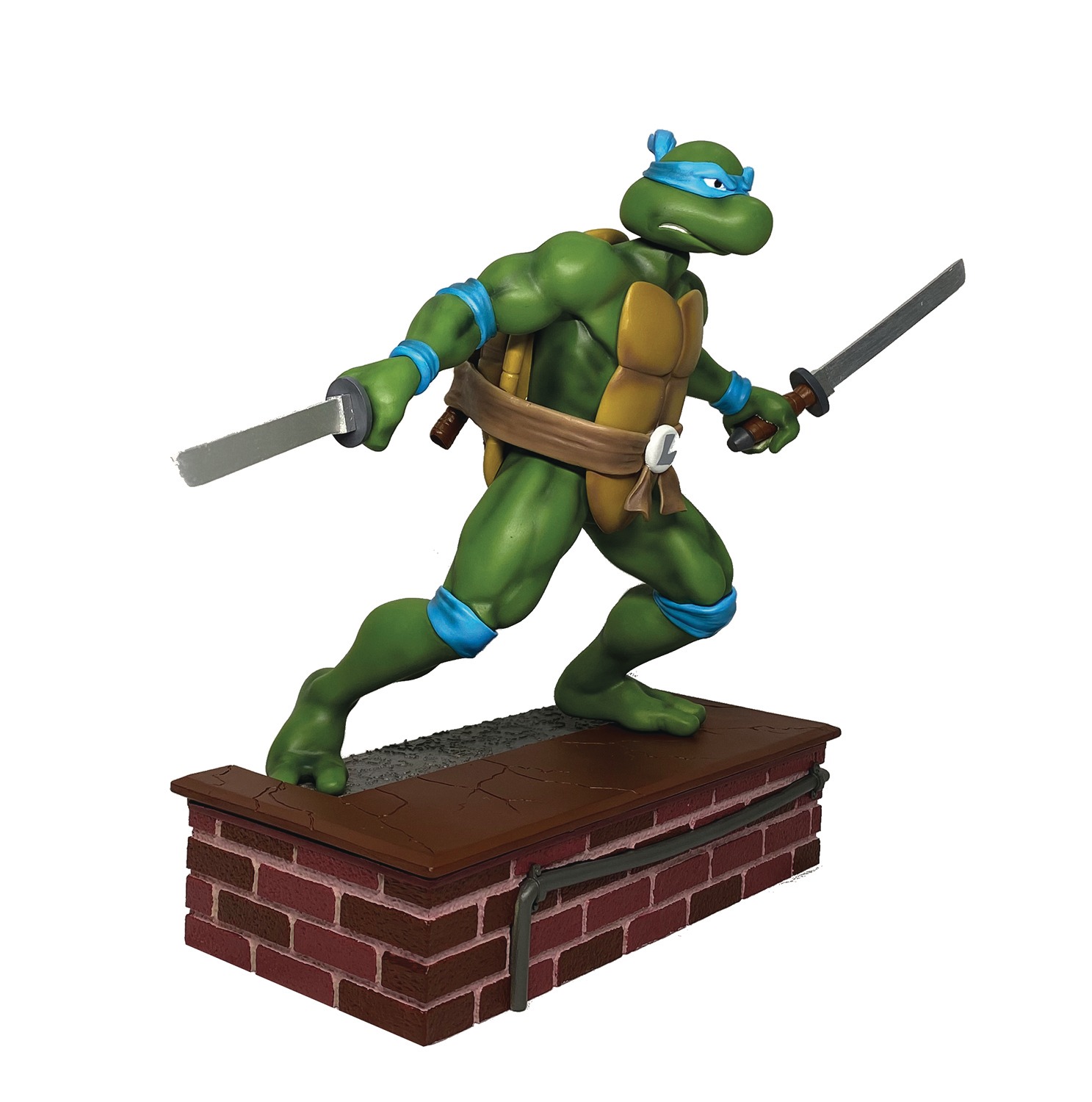 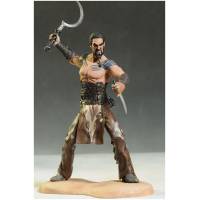