In the fall of 1992, a new animated series debuted from Warner Bros. Animation on weekday afternoons, Batman: the animated series. Gentle giant celebrates this much-loved television show with the jumbo Batman: the animated series: the Joker figure. Based on digital scans of the original Kenner 5″ action figure, this jumbo figure stands 12″ tall in 1/6-scale. Every detail is meticulously recreated from the original figure, Capturing perfectly the design aesthetic and tone of the series embodied in the clown Prince of crime. Relive part of Batman history and afternoon nostalgia with this new figure!. 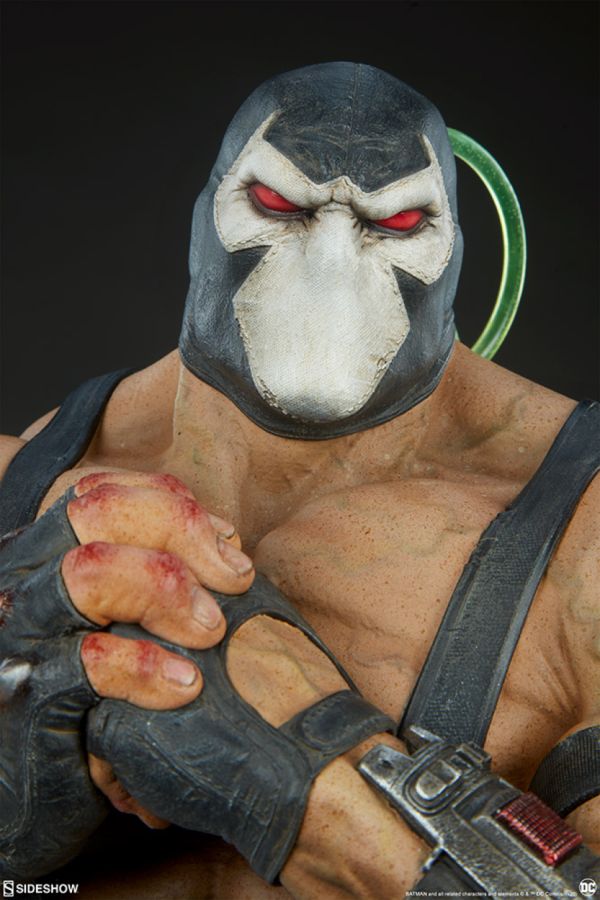 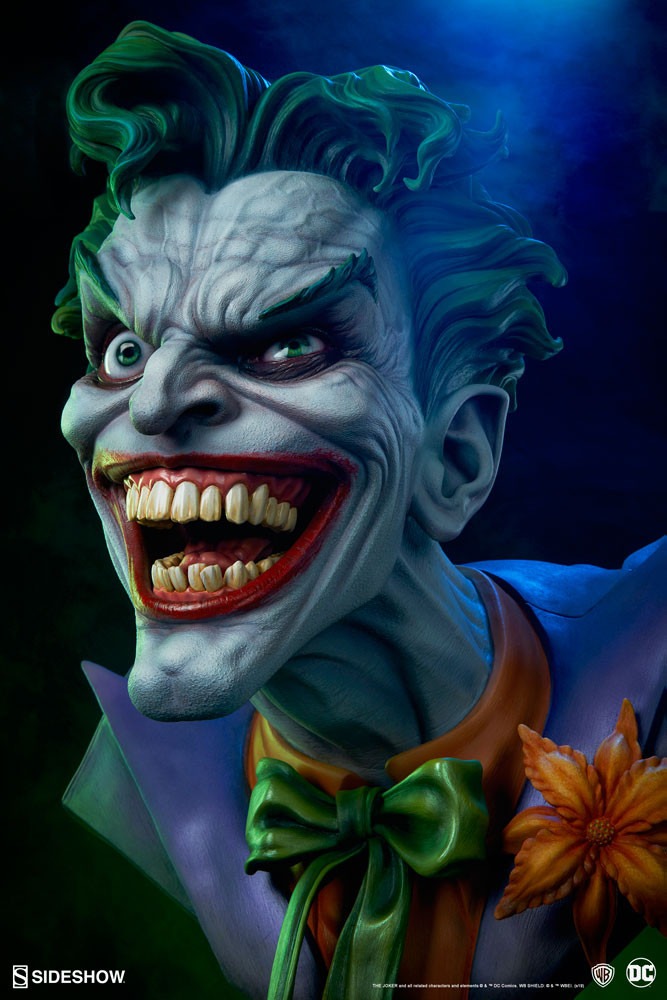