This Is The Amazing Spider-Man, Special Collector Series, Spider-Woman Figure By Toy Biz and Marvel Comics. This series of toys was continued from the awesome 1990s Spider-Man Animated Series and took it’s likeness from that cartoon rather than the comic books at the time.

This figure is in great condition, carded and Sealed, brand new in factory blister pack. 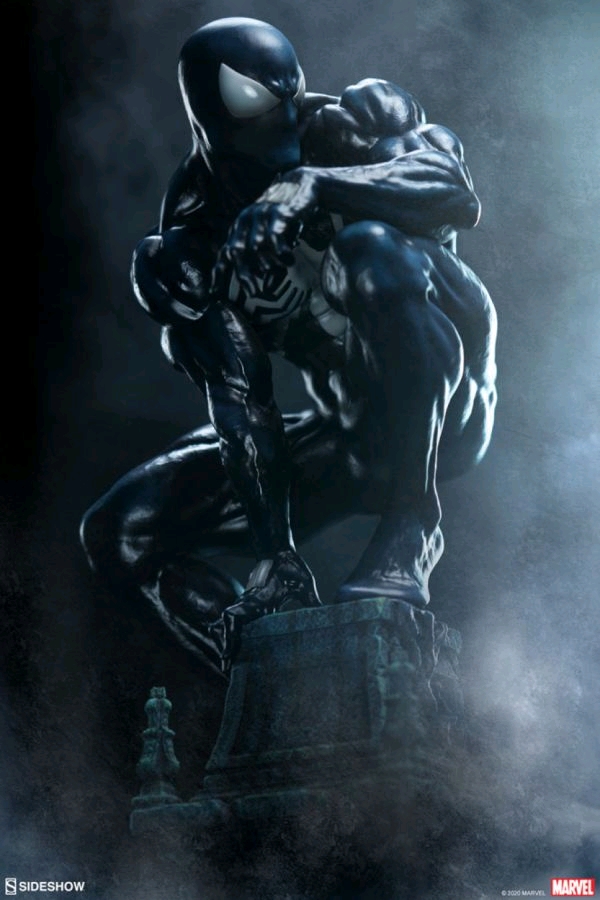